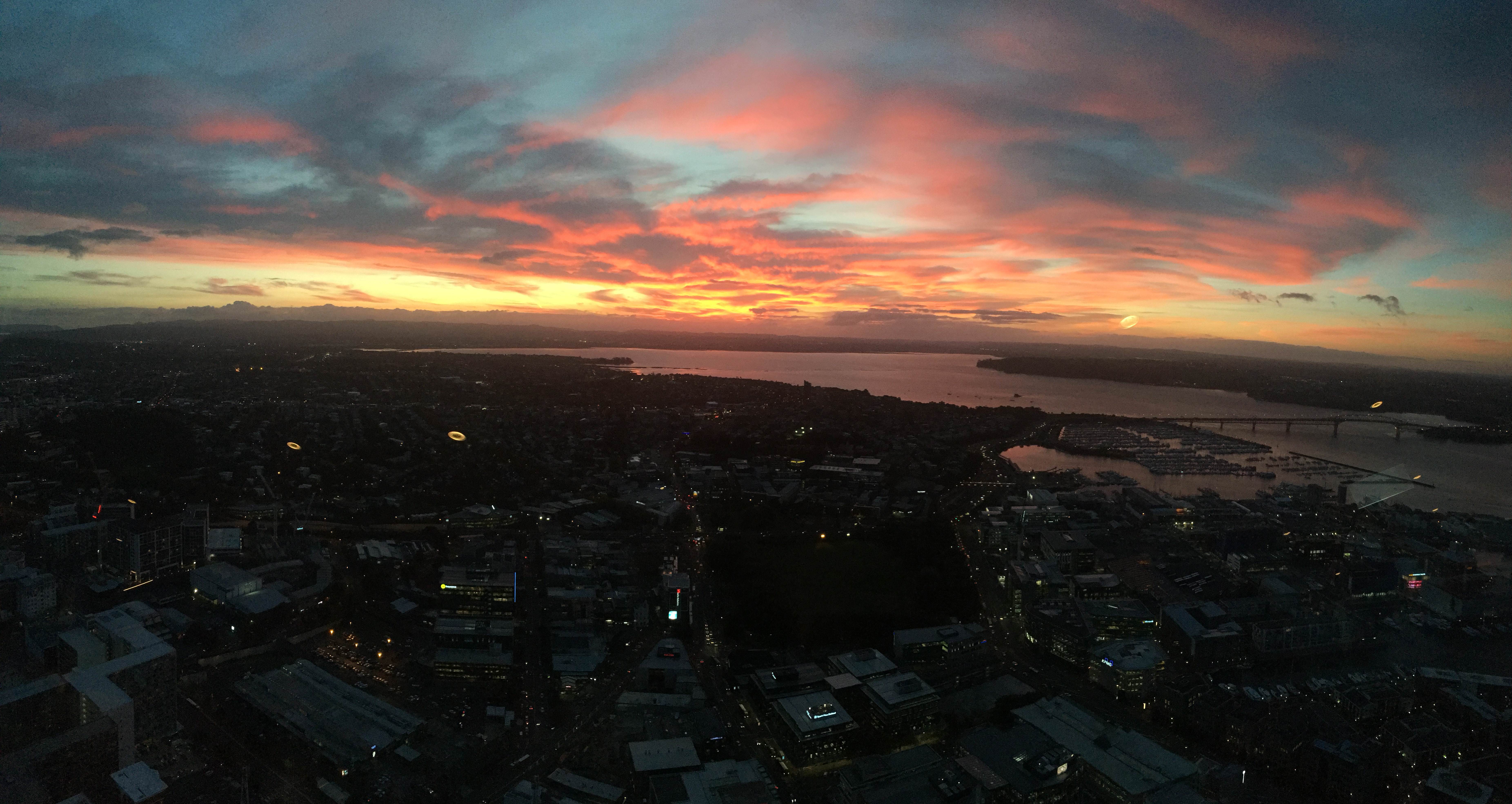 After a much needed shower and doing over a weeks worth of laundry, I made a late start to Rangitoto Island. Formed a mere 600 years ago by volcano eruptions, the island is a pest free sanctuary where they are working to restore native plants and wildlife. After a quick ferry ride, I travelled to the summit of the island which offered views of Auckland and the crater from which the island formed. In addition to so some lava caves formed by hot lava pushing through already cooled lava, I saw a Tui, a rare but symbolic bird for the Maori with two white balls on its chin. Once I returned to the city, I found that many shops were still closed because of Easter so I decided to head home. 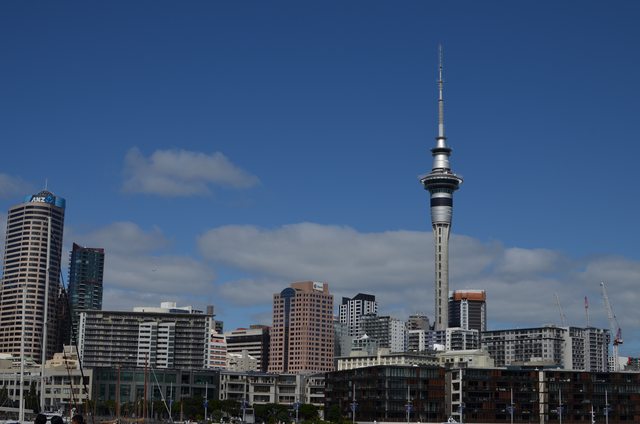 For the first time in weeks I slept until 9, and got a slow start to the day. I decided to go to Devenport, a 15 minute ferry ride from Auckland. After walking the coast I found a seashell filled beach, Cheltenham, with a view of Rangitoto to relax for a few hours. The water here is warm and when the tide is low you can easily walk across the sand in a foot of water. 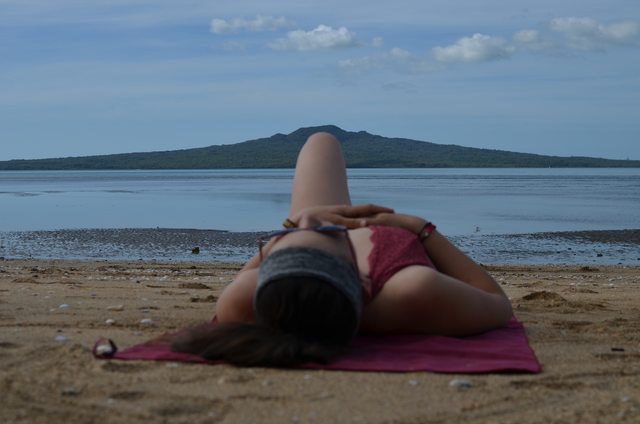 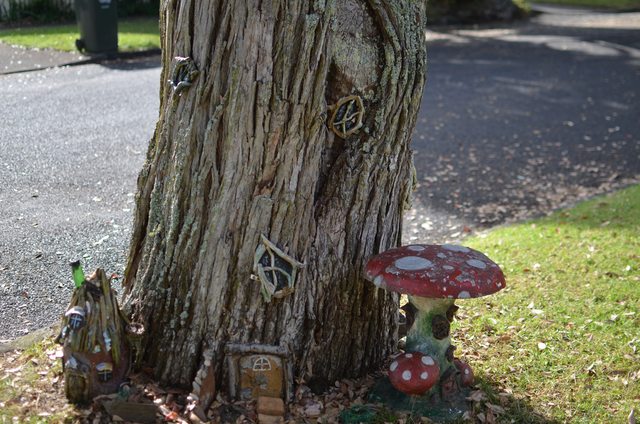 I headed back to Auckland for some vegetarian ramen and to go to the Sky Tower. Standing at 722 ft, it’s taller than the Eiffel Tower. I timed my trip to coincide with the sunset and I was not let down. Despite clouds, the sky lit up in dark pinks and oranges before falling dark. Although they offer “skywalks” (walks on the outer rim of the Tower), I can’t imagine doing it, even one of the models they have on the advertisement looks terrified. 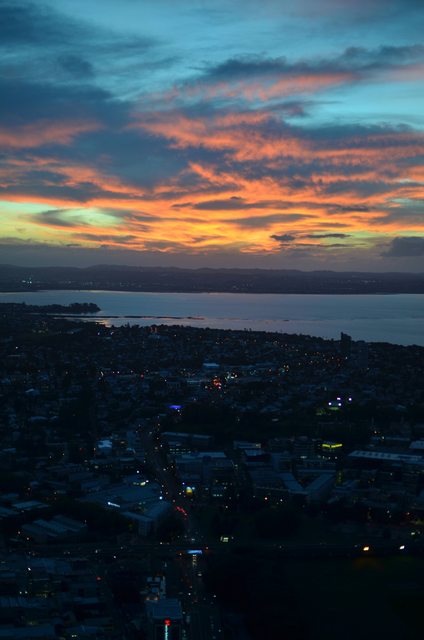 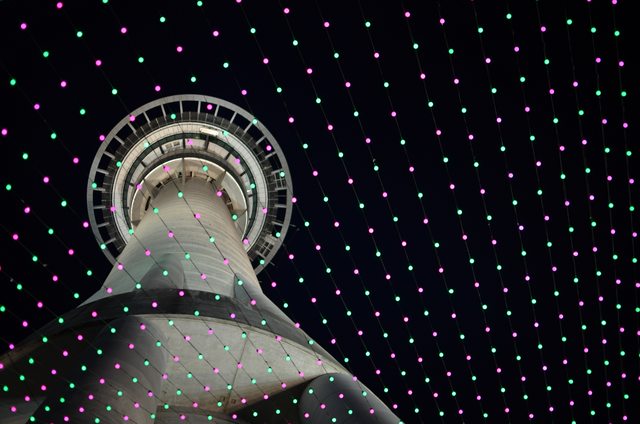